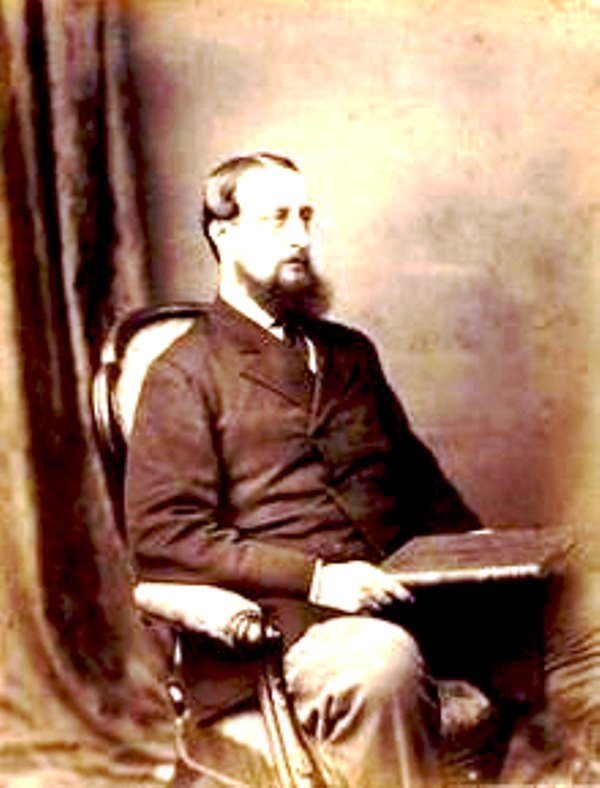 Born at Bruton Street in London, he was the eldest son of Armar Lowry-Corry, 3rd Earl Belmore and his wife Emily Louise Shepherd, youngest daughter of William Shepherd. Belmore succeeded his father in the earldom on 24 December 1845, at the age of only 10. He was educated at Eton and at Trinity College, Cambridge, from where he graduated with a Master of Arts in 1856.

Belmore was elected as a Representative Peer for Ireland and sat in the House of Lords from January 1857 until his death. He served under the Earl of Derby as Under-Secretary of State for the Home Department from July 1866 to August 1867, and was then appointed Governor of New South Wales, on 22 August. He was sworn of the Privy Council of Ireland on 17 September.

Belmore became Governor and Commander-in-Chief of New South Wales on 8 January 1868 at a time when the position was not yet just a figurehead for the colonial government and he was still an imperial officer responsible to the British government. On 12 March 1868 he was attending a picnic with the visiting Prince Alfred at the Sydney beachside suburb of Clontarf when Henry James O’Farrell shot Alfred in the back and claimed to have intended to shoot Belmore as well. Although Belmore did not see the incident, he arranged for Alfred’s transfer to hospital for treatment and passed on to the colonial government the Prince’s request for clemency for O’Farrell, which was ignored. He worked effectively to calm the sectarian passions unleashed by the incident.

Belmore succeeded in having the Audit Act 1870 passed, which established the principle that government expenditure had to be authorised by appropriation through both houses of parliament, which had not been the practice until that time. He found the Sydney summers oppressive and therefore rented Throsby Park, near Moss Vale, as his country house. He resigned to protect his wife’s health and to resume his parliamentary career, and left Sydney on 21 February 1872.

The Earl of Belmore visited Scone 17th April 1871 to officially open the Railway Station. He had opened the line to Muswellbrook on 19th May 1869 when the Government ‘promised that the line to Murrurundi would be opened within 18 months’. The Governor could not refrain from a somewhat snide aside ‘about the slowness of the Government in progressing the railway extensions’. It appears nothing much has changed in 150 years?

The visit by the Earl of Belmore must have seemed like the return of the Messiah to local builder Mathew Miller. The latter came from County Tyrone; the home territory of the high profile Aristocrat and Diplomat. He had owned much of the land which was appropriated under the Railway Resumption Plan for Scone 1868 detailing the extension of the Great Northern Railway from Singleton to Armidale. In fact the railway bisected his land allocation of 230 acres on the northern extremity of Scone. As was usual at the time the massive impact of the visit by an ultra-important dignitary was commemorated by naming important local buildings and structures in their honour. The Earl of Belmore was no exception; some of this was ‘crawling’ or smacked of the obsequious sycophant? Mathew Miller went overboard. He named the eastern higher portion of his estate Belmore Heights. He referred to his personal fiefdom as Belmore Estate. His recently completed house became Belmore House. This is the same house now occupied by my spouse Sarah and myself. It was renamed ‘Geraldton’ by a later resident owner J A K Shaw. I’m thinking of going back to the original name? Sarah might not agree! The first iteration of the single story Railway Hotel was also built by Mathew Miller. It was renamed the Belmore Hotel which appellation it still carries today. The two story Belmore Hotel has emerged as one of the major hospitality venues in Scone. It proudly maintains this distinction at the time of writing. I believe the visit by the Earl of Belmore in 1871 will be forever recorded in perpetuity with these names?

I would have loved to be a ‘fly-on-the-wall’ when Mathew Barber Miller and Somerset Lowry-Corry, 4th Earl Belmore (inevitably) actually met? Verbal communication might have been interesting? I doubt that Old Etonian Lowry-Corry’s aristocrat-speak would be any more intelligible to Miller than the latter’s strident country Tyrone NI brogue would have been to the 4th Earl? Maybe ‘ausification’ in Scone for over thirty years had softened the rough edges?

The visit to Scone by the Earl of Belmore had a family connection. His sister Helen Gladstone had married William Alexander Dumaresq of ‘Furracabad’, Glen Innis in 1870. William Alexander was the only surviving son of William Dumaresq of St Aubins, Scone. Their son Rear Admiral John Saumarez Dumaresq became the first Australian-born officer to command the Australian Squadron in 1919-22.

Belmore was a Justice of the Peace in County Fermanagh, County Tyrone and Kent. He served as a Lord Justice for Ireland on many occasions between 1885 and 1893 and was made Lord Lieutenant of County Tyrone in 1892, having been previously a Deputy Lieutenant. He was also a captain in the Fermanagh Militia and a major in the London Irish Royal Volunteers.

Lord Belmore married Anne Elizabeth Honoria Gladstone, daughter of Captain John Neilson Gladstone, MP, the son of Sir John Gladstone, 1st Baronet, and Elizabeth Honoria Bateson, the daughter of Sir Robert Bateson, 1st Bt. and sister of Sir Thomas Bateson, 1st Baron Deramore, on 22 August 1861 in St George’s, Hanover Square, London. All told, the couple had 13 children: 3 sons and 10 daughters. While all 13 children survived into adulthood, unusually, only two of the 13 (Florence and Kathleen) ever married or had children.

Lord Belmore died on 6 April 1913 aged 77 at Castle Coole, Enniskillen and was buried on 9 April 1913 in Derryvullen, County Fermanagh.

Belmore was invested as a Knight Commander of the Order of St Michael and St George (KCMG) on 22 March 1872, later being promoted to Knight Grand Cross (GCMG) in the New Year’s Honours list 1 January 1890. Belmore Park near Sydney’s Central railway station, Belmore Park, Goulburn, Belmore Falls in the NSW Morton National Park, and the Sydney suburb of Belmore are named after him. A bridge in Maitland, New South Wales is named after him, and there is a road over it, and a hotel nearby, with the same name. There are streets and places named after Earl Belmore around Sydney and NSW; the name spreads through NSW even after 1872, these would probably be due to copying of the name from one place/construction called Belmore to another.

Apart from Sydney Scone possibly records more Belmore branded memorabilia than any other town or district?