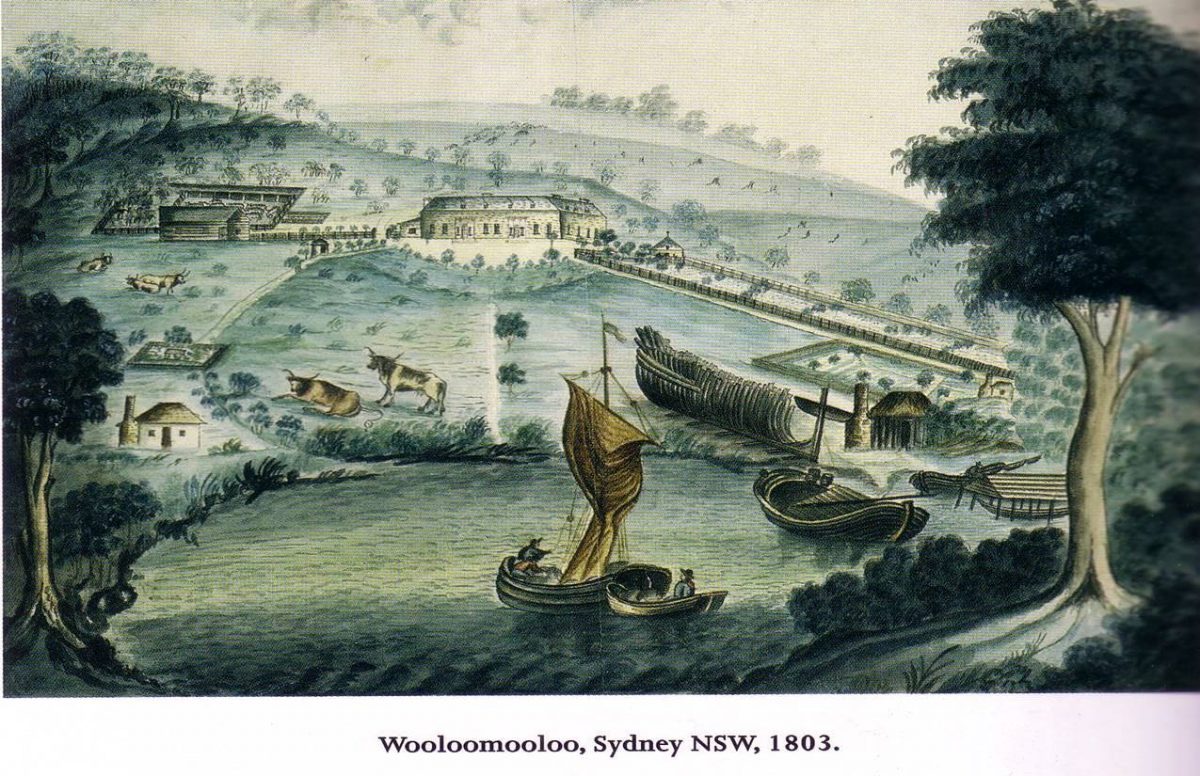 Reprinted in ‘Horsemen of the First Frontier (1788 – 1900) and The Serpents Legacy’ by Keith R Binney. Publisher: Volcanic Productions

It’s interesting to contemplate just how difficult and ‘primitive’ facilities were for the very first serious importations of horses into the emerging colony of New South Wales?

We know from the records when ‘Rockingham’ (1790s), ‘Northumberland’ (1801) and ‘Washington USA’ (1802) had arrived. The featured image gives an idea of the ‘welcoming party premises’ that would have been extant at that time?