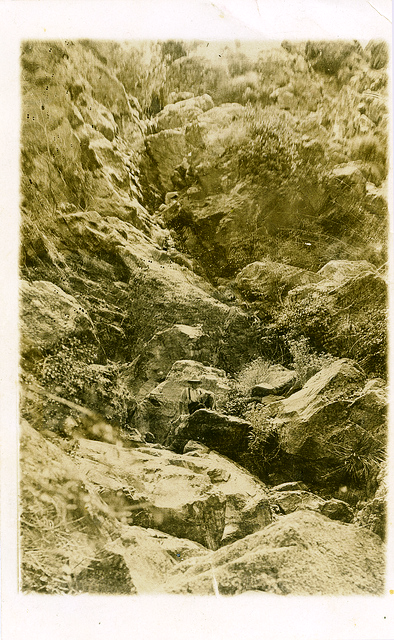 From Scone to the Head Waters of the Hunter:  A Survey of Properties and People Following the Gundy Road 1896 – 1897

Today (Friday 6th July 2018) I decided to find out more about Gundy which I posted earlier on my blog. Gundy is actually much, much more than the pub and the shop. For the first time I discovered the Campbell Family cemetery. I resolved to investigate further via Dr Google. I uncovered an absolute treasure trove which I replicate here.

Posted on September 8, 2016February 14, 2017 by ‘Hunter Living Histories’ by the University of Newcastle which I duly acknowledge.

The following recollections were written by Malcolm Henry (Mac) Bridge of Muswellbrook, dated 10/1/1963.

They have been transcribed by his granddaughter, Margaret Ashford, Lambton, in June 2016, from a photocopy of a handwritten document.

As the document is addressed to the Scone and Upper Hunter Historical Society, it is assumed that they hold the original.

Some punctuation and paragraphing have been added for clarification purposes.

Explanatory notes or corrections have been added in italics inside square brackets.

The PDF contains scans of the original manuscript with transcription.

DOWNLOAD
From Scone to the Head Waters of the Hunter.
A Survey of Properties and People Following the Gundy Road and Various Side-roads Along the Way 1896-1897
By M.H. (Mac) Bridge (20 MB PDF FILE)