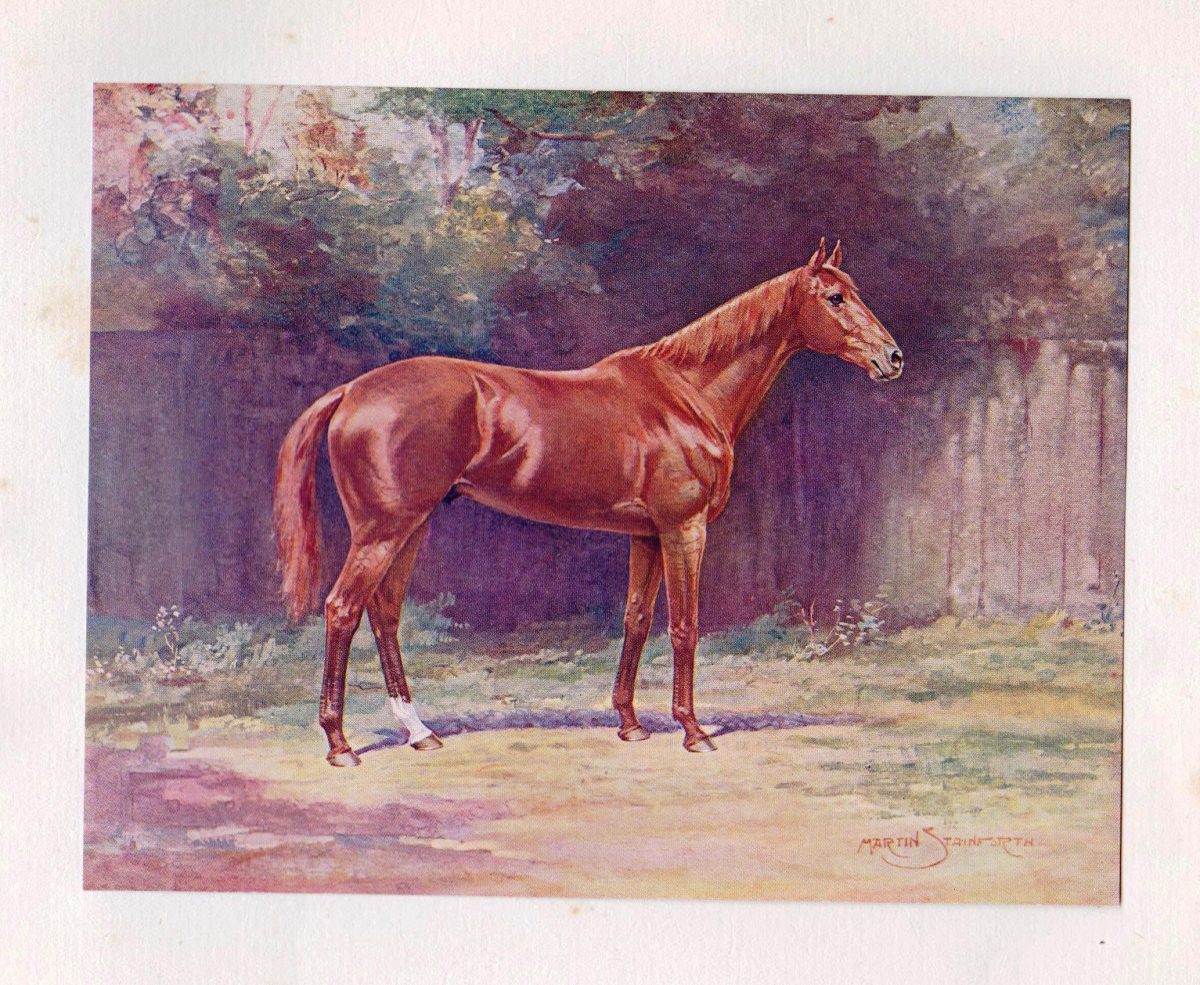 Plate 23 in ‘Racehorses in Australia’ (Edited by Dr W H Lang, Ken Austin and Dr Stewart McKay): From a painting of the horse by Martin Stainforth at the age of 5 years in the possession of the artist.

‘Eurythmic’ was the largest stakes winner of Australia having won £33,066, including the Sydney Cup with 9st 8lbs. Owned by Mr E Lee-Steere W; from a painting of the horse at the age of five years (1921) by Martin Stainforth in possession of the artist.

Eurythmic was bred at Camyr Allyn Stud by Mr William Thompson and his sons Messrs W B and C L Thompson. Nearby Yarraman Park Stud was also retained by family interests. Dr William Thompson had been in England during WWI where he selected and imported several quality brood mares which might not have been available but for the war. Mares included Radish, Spear Dance, Marcovara, Tandale and Petal. The star turned out be Bob Cherry who bred ‘Eurythmic’ from a mating to ‘Eudorus’ in 1915. Bob Cherry was closely related to great filly ‘Furious’.

Camyr Allyn Stud was dispersed by its then new owner Mr C M Spicer on Tuesday 8th January 1924 beginning at 12:20pm. The selling agents were H. Chisholm and Co., Bloodstock Salesmen, 56 Hunter Street, Sydney. Mr Spicer had effected an exchange of his sheep and cattle property, Bedford Park, in the Coonamble District for Camyr Allyn’s owners Messrs W B and C L Thompson.  At the time of the sale ‘Eudorus’ record as a sire was quite impressive: in seven seasons 1917 – 1923 inclusive he produced 176 ½ winners of 394 ½ races and £97.767 prize money. The stand-out performer was the champion ‘Eurythmic’. The wonderful Widden-based broodmare sire ‘Maltster’ was very well represented in the catalogue.

Camyr Allyn Stud was later acquired by Barry Rose who stood outstanding Standardbred Sire ‘Don’t Retreat’ for many years in the later part of the century.