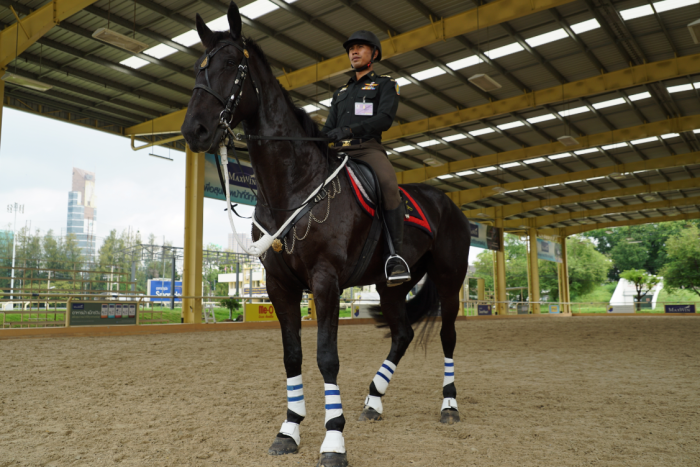 Liam Cochrane reports from the Bangkok about the incredible funeral for the late King Bhumibol of Thailand. The elaborate five day ceremony at the golden royal crematorium is labelled as ‘heaven on earth’ for the devout Royalist Thai Nation most of whom have never seen such a spectacle. King Bhumipol ruled for 70 years before passing away on 13th October 2016.

There is an Australian link to this royal event.

Most of the horses used by the ceremonial King’s guard are either Australian or the offspring of Australian horses.

They will form an honour guard on the final day, as the King’s ashes are moved to their final resting place.

“We’re very proud and pleased that Australian horses are going to be part of that honour guard.”

In fact the vast majority of the ceremonial horses were sourced through a passionate local agent in Murrurundi.