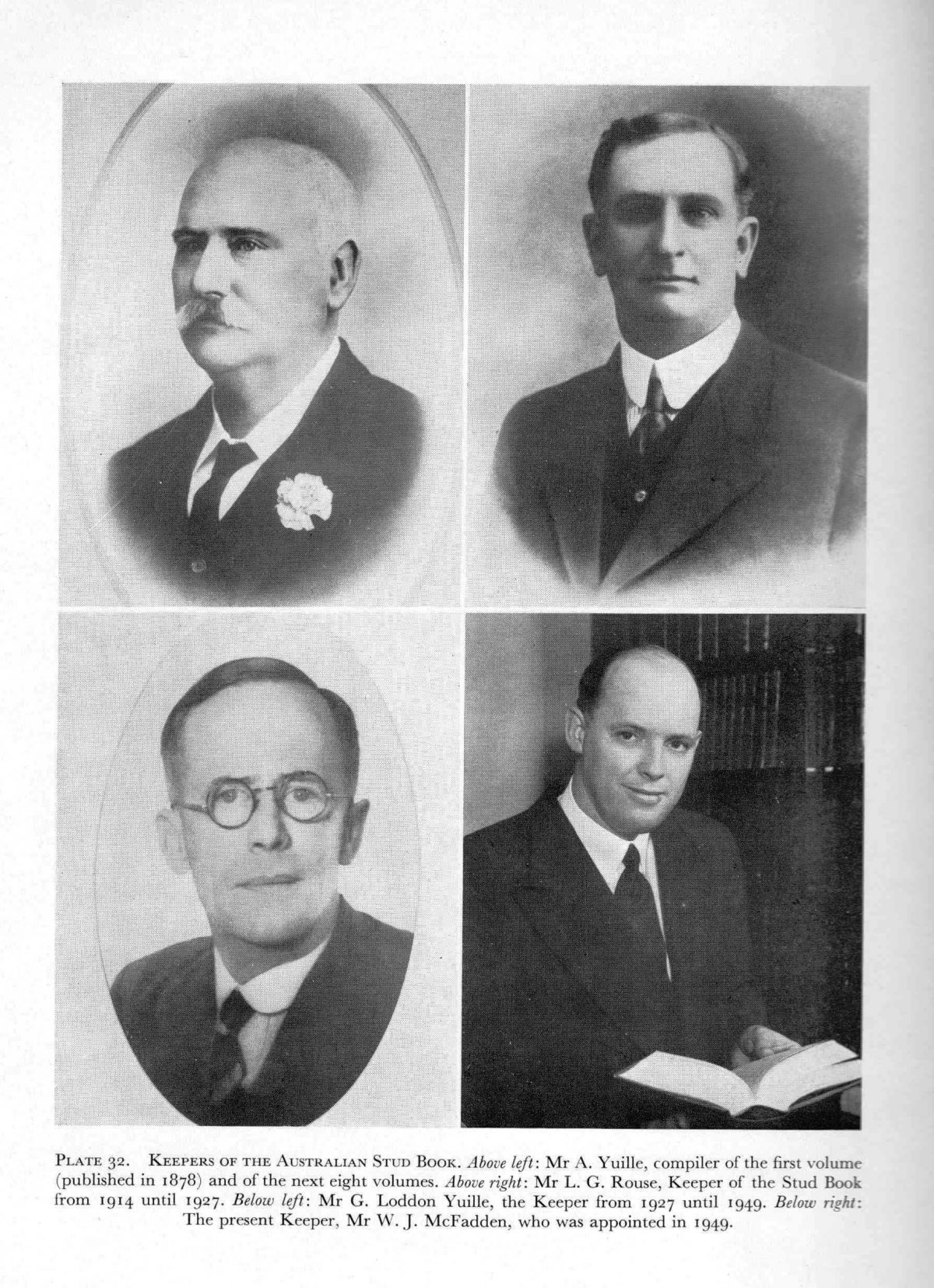 Jim McFadden was a great friend of Murray Bain and also Norman Smith of St Aubins Without. He was a frequent visitor to Scone. I was unsuccessful in my application to take over the position from Rod Page who was Jim McFadden’s deputy. The proprietors made the right decision to employ John Digby. (See ‘Blog’).