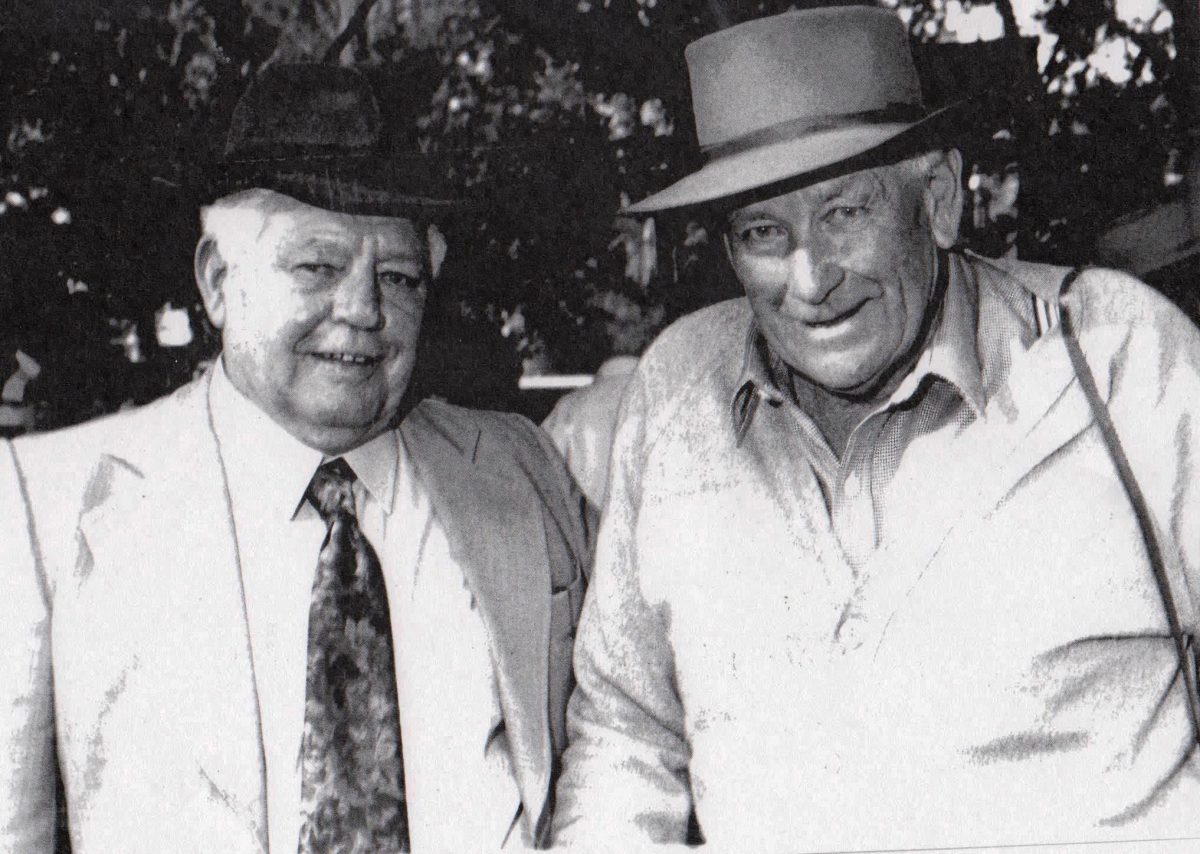 Ross is the father of champion trainer Peter Snowdon and rode the ‘card’ of 6 winners at a meeting of the Aberdeen Jockey Club on Saturday 16th September 1950.

Sadly Ross was involved in a severe fall at Aberdeen sometime later when riding ‘Deep End’. He was severely concussed and never fully regained his best form.

Stan Wicks trained the first ever winner at the White Park Race Track in Scone. ‘Oxford Lad’ won the Maiden Handicap on the first day of the Cup Meeting in May 1947.