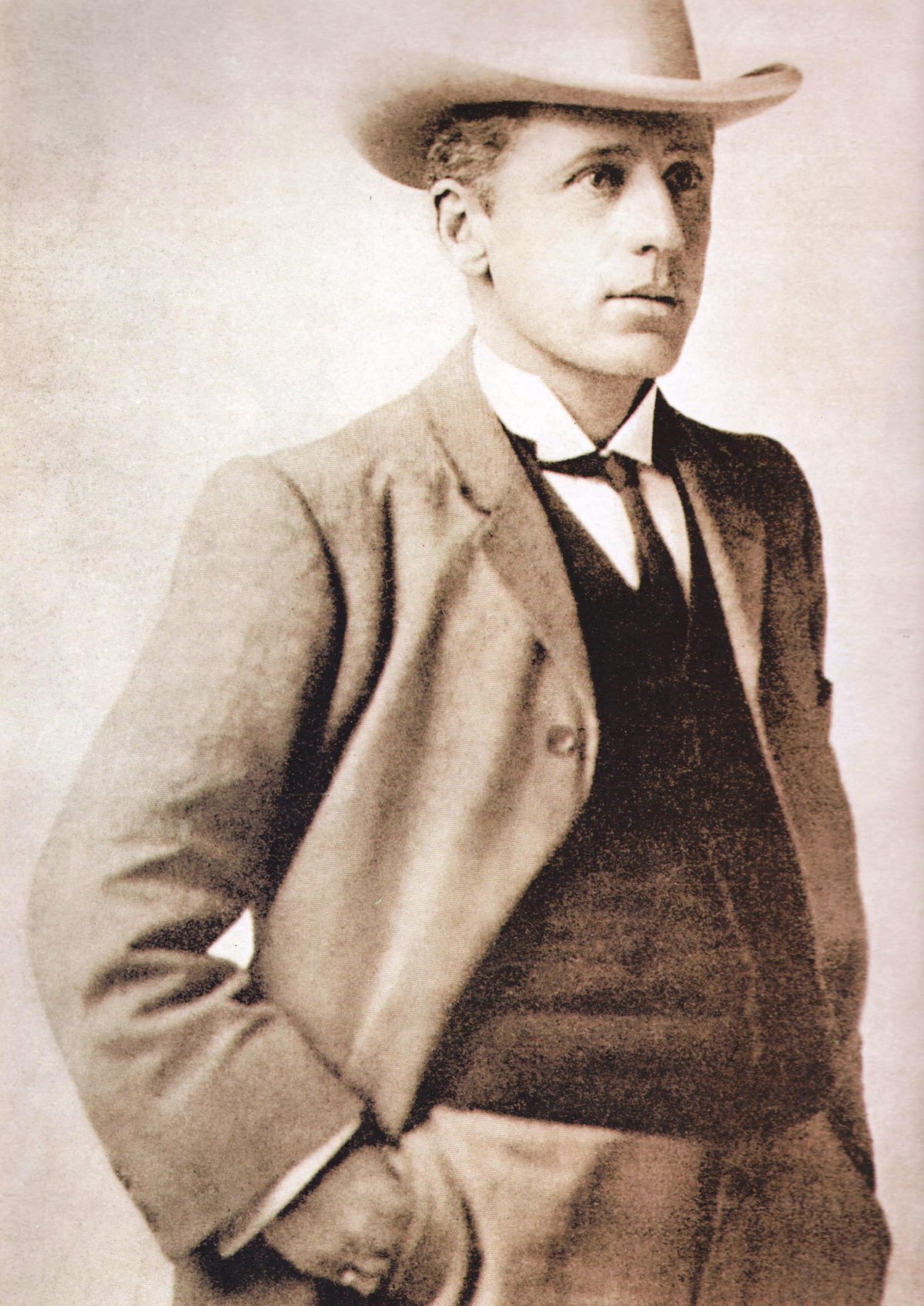 A B ‘Banjo’ Paterson

Noted writer and poet ‘Banjo’ Paterson was also the special war correspondent for the Sydney Morning Herald during the Boer War, moving in the contingents from the Australian Colonies for much of the war. Paterson visited Scone on 5th October 1900 to speak at the School of Arts under the auspices of the Committee, his topic being “Australians in Action”.

A detailed report in the Scone Advocate of 12th October provides much of the content of the address and describes Paterson as being someone “who makes no pretense to oratory”, not a good platform speaker but that “he addresses the packed hall in an easy conversational way and keeps them entertained to a greater extent possibly than would a more accomplished spokesman”.

It was well known that ‘Banjo’ Peterson struck up a firm friendship with at least two of Scone’s notable residents and luminaries: Dr H. J. H. Scott and J. A. K . Shaw. Both of these were very prominent professionals in the town and enjoyed the emerging sport of Polo; as did ‘Banjo’. It is eminently possible, even probable, that these three very accomplished sportsmen ‘teamed up’ on numerous occasions. Did ‘Banjo’ compose the ‘Geebung Polo Club’ based partly on his experiences in Scone? I’m merely musing?