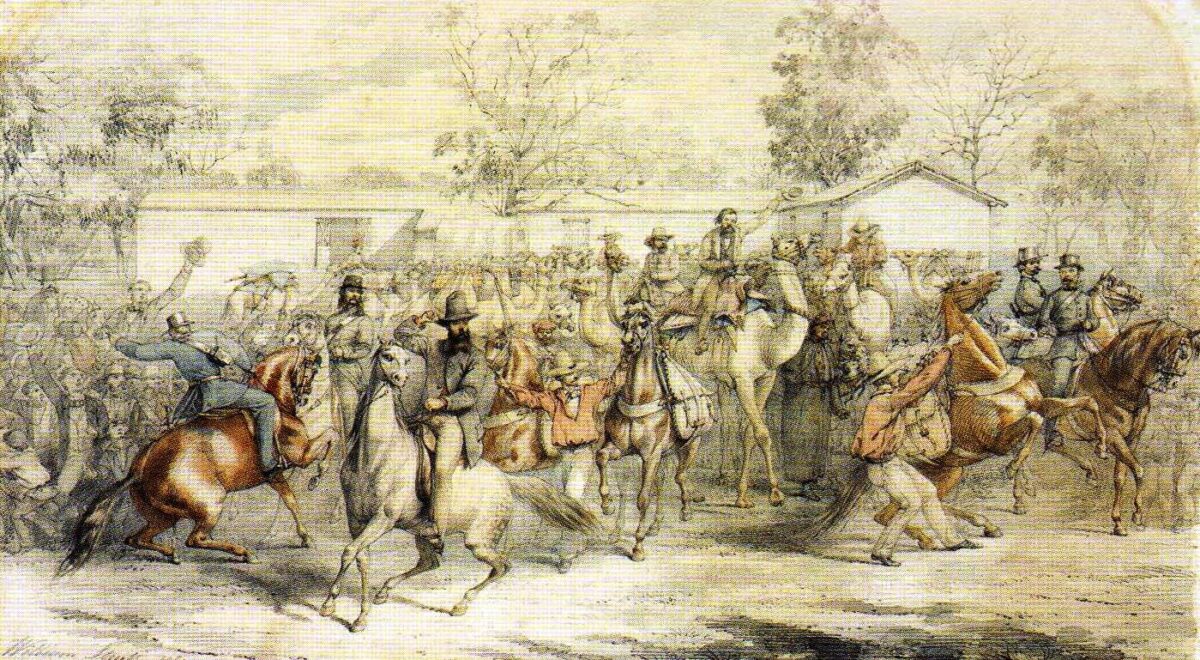 Horsemanship was the key to successful land exploration for much of the nineteenth century. Horses were employed in this field from as early as 1802, when George Caley explored the region west of Sydney, although exploration parties were not usually fully mounted until the late 1840s. Horses participating in expeditions ranged from Timor ponies to the colonial saddle horse the Waler, named after its place of origin, New South Wales. By the 1870s camels were replacing horses to explore the arid inland.